Joshua can trace his construction heritage back four generations to a great grandfather that was an ironworker for the Government Airforce bases. Josh’s grandfather built cabinets and later became a design engineer for TRW in Los Angeles. His father was a high-end finish carpenter and general contractor in Los Angeles, Ventura and Santa Barbara counties. Technical design and challenging builds have been in Joshua’s DNA for 100 years.

From the time Joshua was three years old, he frequently spent the day on the job site with his father, Randy. By age 17, he was settling in to his talents and beginning to manage a portion of the builds. From re-roofing residential projects, commercial tenant improvements and finish work on celebrity homes, Randy tuned Joshua for the world of high demands and integrity in Southern California building. Randy then worked alongside Joshua as a millworker and finish carpenter until his retirement in late 2018.

Upon gaining an associate’s degree with a fine art focus, Joshua left Ventura and moved to Huntington Beach, California, where he joined an architectural firm at the end of 1998 in Fashion Island. Working with internationally famed architects from Oahu to Santa Barbara, including Shubin Donaldson Architects, Joshua has been involved in conceptual design, design development, construction documents, project management, construction administration and fabrication. Joshua contributed to countless award-winning projects throughout the United States, Japan, Mexico and the Middle East, gaining a broad skill set that would propel him into a sophisticated and vetted build process, netting exceptional results in remodel, additions and ground-up projects.

It is from this rich history that Joshua has been pointed as a proficient, hands-on builder that can provide a single contact point of communication between client and their leadership in managing projects to be efficiently effective in their results. Joshua thrives by working directly with clients, architects and contractors. 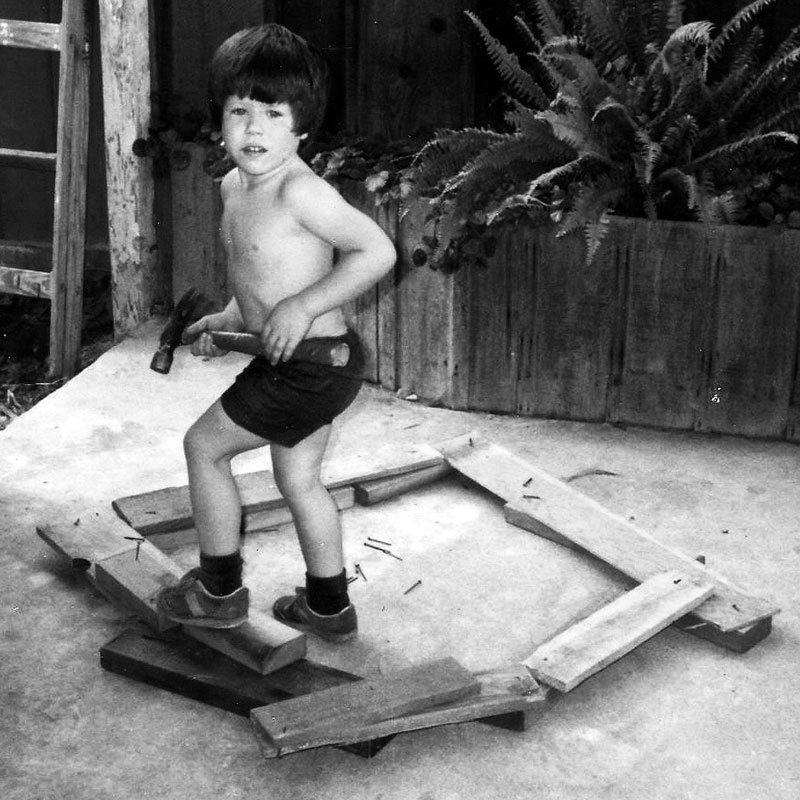 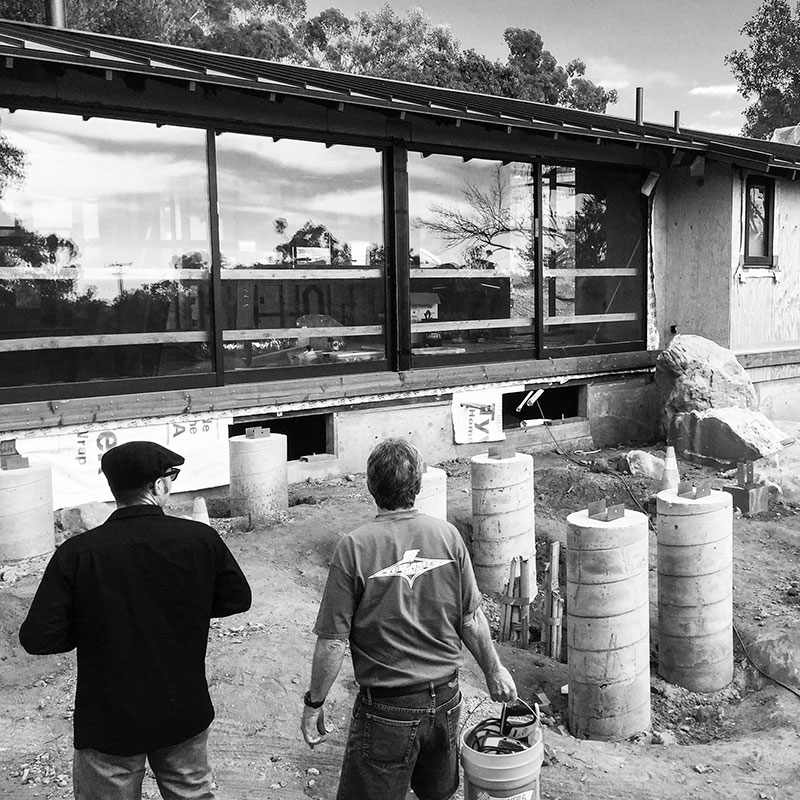 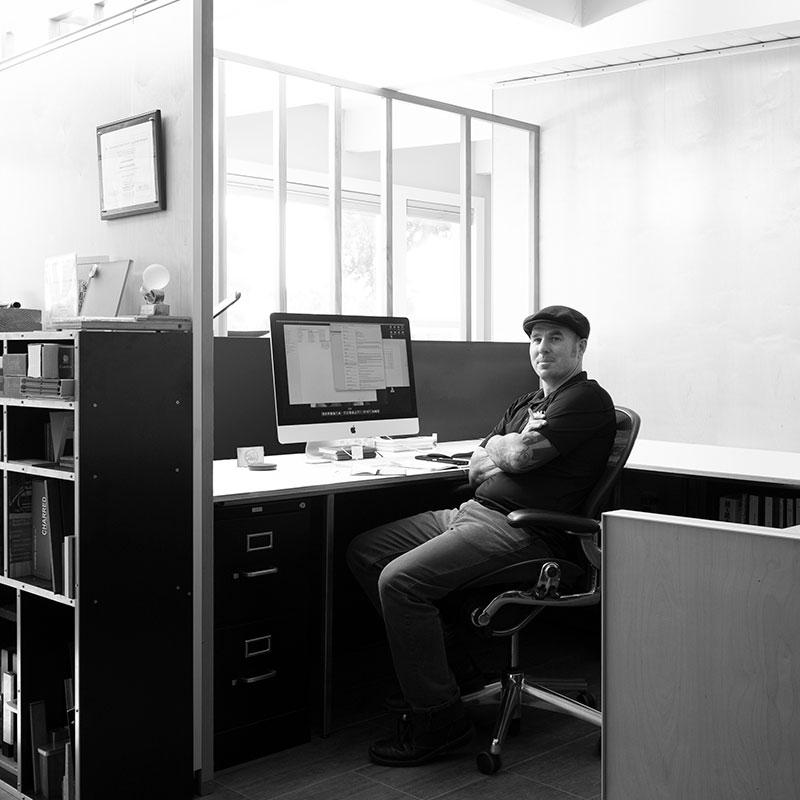